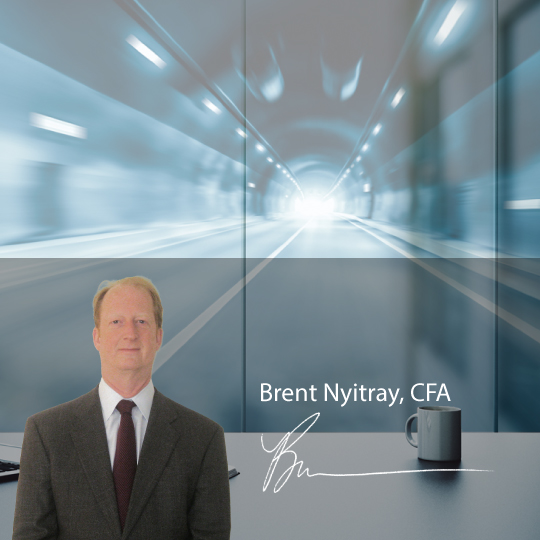 Stocks are higher this morning on optimism over trade talks with Mexico. Bonds and MBS are down.

We saw a strong buildup of inventory in July, both at the retail level and the wholesale level. Inventory growth was negative in the second quarter, which depressed GDP growth slightly. This improvement in inventories will provide a boost to the third quarter numbers. Durable goods and autos led the increase, with retail inventories up 0.4% and wholesale inventories up 0.7%.

Redbook reported that same store sales rose 5.1% last week, which was the third fastest pace this year. This bodes well for the back-to-school numbers which are the best predictors of the holiday shopping season. Consumption has been generally strong and these numbers bear that out.

Consumer confidence jumped to 133.4 in August according to the Conference Board. This is the highest level since late 2000.

House prices rose 6.2% in June, according to the Case-Shiller home price index.  Las Vegas, San Francisco, and Seattle reported double-digit increases. The laggards included New York, Chicago and Washington DC which reported low single-digit gains. Las Vegas is one of the fastest growing US cities in terms of population and employment growth, which explains the rise there. Seattle and San Francisco has restricted supply along with foreign demand. On the other side, the Northeast continues to stagnate.

The Urban Institute looked at mortgage denial rates along demographic lines and found that most of the studies that report discrimination overstate denial rates because they fail to take into account incomes and credit scores. While they still found some evidence of racial disparity it is much lower when you correct for these things. Not sure if the difference is statistically significant though. Given that CRA loans are worth more than traditional loans (all things being equal) it is surprising that there is any difference at all.

As the long end of the curve continues to rally, we will have a steady diet of recession prediction stories in the business press. The latest Reuters story cites a Federal Reserve study that suggests the market may be warning of a potential recession: “In light of the evidence on its predictive power for recessions, the recent evolution of the yield curve suggests that recession risk might be rising,” wrote San Francisco Fed research advisers Michael Bauer and Thomas Mertens.

The flattening yield curve provides plenty of fodder for the Wall of Worry, however there are a couple of things to bear in mind. First, the yield curve almost always flattens during a tightening cycle. Take a look at the chart below, and you can see the yield curve flatten as short term rates rise.

The behavior of the yield curve is 100% normal. Not only that, longer term interest rates are being held artificially low due to the behavior of central bankers throughout the world. The Fed is still buying Treasuries, albeit at a slower pace, while Japanese and European central bankers are pushing down long-term rates, which influences US rates. The signal-to-noise ratio of the yield curve is extremely low right now. Finally, the short Treasury trade is probably the biggest macro bet on the Street right now. Every wiseguy is short, and that means you will sometimes get these rallies for no apparent reason.

Subscribe to our Market Updates
Contact Us
Get The Latest Market Update Every Morning!
Every morning you'll receive a Market Update. These are created and sent by Brent Nyitray, the Director of Capital Markets for iServe Residential Lending.
Get Started!
We hate spam and never share your details.
×

ARE YOU READY? GET IT NOW!
Increase more than 500% of Email Subscribers!
Your Information will never be shared with any third party.
SUBSCRIBE NOW!
×